Our book for February will be Cristina Henríquez’s The Book of Unknown Americans: 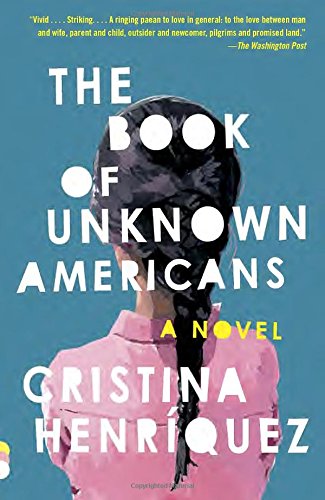 Arturo Rivera was the owner of a construction company in Pátzcuaro, México. One day, as his beautiful fifteen-year-old daughter, Maribel, is helping him at a work site, she sustains an injury that casts doubt on whether she’ll ever be the same again. And so, leaving all they have behind, the Riveras come to America with a single dream: that in this country of great opportunity and resources, Maribel can get better.

When Mayor Toro, whose family is from Panamà, sees Maribel in a Dollar Tree store, it is love at first sight. It’s also the beginning of a friendship between the Rivera and Toro families, whose web of guilt and love and responsibility is at this novel’s core.

Woven into their stories are the testimonials of men and women who have come to the United States from all over Central and Latin America. Their journeys and their voices will inspire you, surprise you, and break your heart.

Suspenseful, funny and warm, rich in spirit and humanity, The Book of Unknown Americans is a new American classic.

Some background information that might create deeper understanding of the characters and events in this month’s book. If you have other good resources, please let us know in the comments and we’ll add them to this list.

Invasion of Panama, the event that resulted in the Toro family leaving Panama.

Los Santos, Panama, home of Rafael and Celia Toro before immigrating to the US.

Pátzcuaro, México, home of the Rivera family before immigrating to the US.

Traumatic brain injury (TBI), which is likely what Maribel sustains in her accident.

Poverty in Nicaragua, the reason for Benny Quinto’s immigration to the US, and information about the Sandinistas. From last spring: “U.S.-Mexico Border Sees Resurgence Of Central Americans Seeking Asylum”

Violence in Guatemala, the reason for Gustavo Milhojas’s immigration to the US.

Juan Carlos Giménez Ferreyra, the boxer who inspired Adolfo “Fito” Angelino to immigrate to the US.

Mexican drug war, reason for Micho Alvarez’s immigration to the US; also “Mexico’s drug war as seen through the eyes of children” 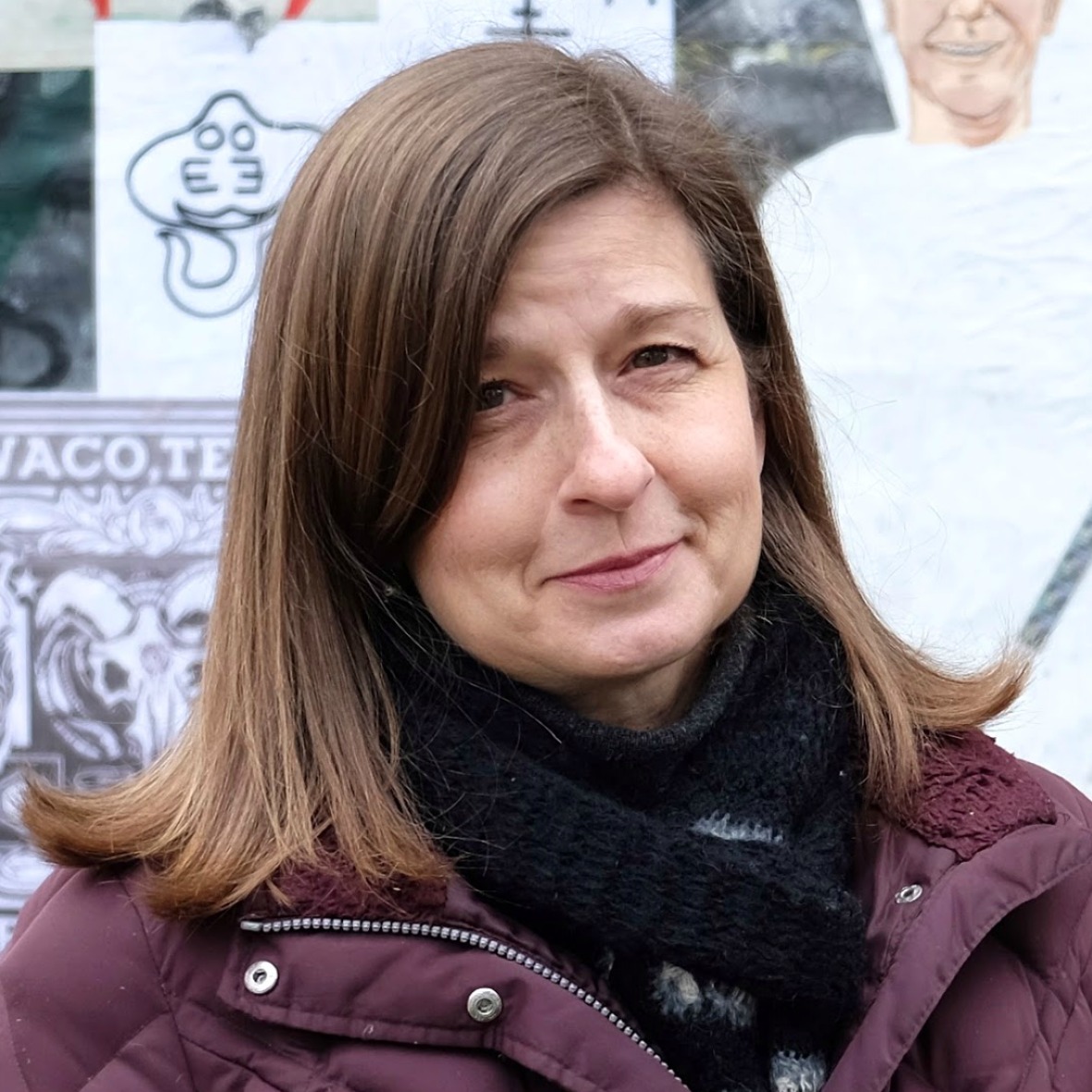 Rita: Educator. Librarian. Writer. Reader. Mom. I'm a white, hetero, middle-aged, middle-class, college-educated, cisgendered, Catholic-raised, atheistic, and non-married woman who's lived my whole life in the Pacific Northwest. I was born into a working-class family whose members immigrated to the US in the early 1900s. I've been personally impacted by autism, depression, anxiety, addiction, chronic pain, infertility, divorce, abuse. I work in a diverse school district with high poverty. I'm a pragmatic optimist who believes in the power of story to disrupt us, to heal us, to save us.

Grace: I’m the daughter of two white, middle-class, college educated parents attending a predominantly white and upper-class college. I have a modern family with four-ish siblings each battling their own demons of the body, mind, or spirit. Raised on the west coast, learning on the east coast, but haven’t seen much in between. I believe in the power of education, but still need to figure out how to be a Mrs. Gruwell more than a Ms. Umbridge. I’m a type-A idealist who thinks that before you can change the world you have to believe you can.